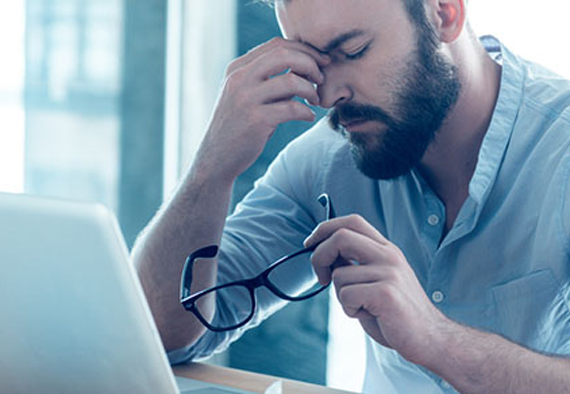 Government plans to increase tax on employers, employees, sole traders and company directors in April is set to hamper the UK’s nascent economic recovery, according to the latest FSB Small Business Index survey, which shows small business confidence falling away after the announcement of plans to increase national insurance contributions (NICs) rates.

The quarterly index stands at +16.4 in Q3 2021, down more than two points on its previous reading (+18.6). Close to two thirds (62%) of the nearly 1,400 small firms surveyed for the study do not expect their business performance to improve over the coming three months.

Treasury plans to increase Class IV and Employer NICs as well as dividend taxation by 1.25 percentage points in the Spring will add to inflationary pressure, cause firms to put the brakes on hiring and discourage investment, the research finds.

A third of employers (33%) say that they would be forced to increase prices due to the changes. They will also cut their own compensation (24%), recruit less (17%) and scale back investment (16%).

Among company directors – who were excluded from the Government’s income support programmes during lockdowns – four in ten (42%) say the tax changes would inhibit their ability to save for the future, further reducing the already small share that save into a pension, whilst also causing them to increase their debt levels (9%).

Four in ten (41%) sole traders say they will have to increase prices, with some (6%) saying they’ll shut down their business permanently if the NICs hike goes ahead unchecked. More than one ten (11%) say they will “reconsider being self-employed”.

The findings follow publication of the Government’s own business population estimates earlier this month, which show that almost 400,000 non-employing small businesses have been lost since the start of 2020.

“As things stand, its planned hike to NICs – which serve as a job tax – will see firms with even less room to manoeuvre when it comes to investment, recruitment and reskilling, whilst leaving many with no choice but to raise prices. The risk of stagflation is very real, but there is still time to act.

“Increasing the Employment Allowance from £4,000 to £5,000 could make a real difference to the prospects of small employers as we head into an uncertain winter.”

The Q3 SBI finds that 76% of small businesses are facing rising operating costs – a figure which is up 36 percentage points on this time last year. The proportions citing utility bills and fuel costs as major barriers to growth have reached five and two-year highs respectively (12% and 8%).

Elsewhere, the share who say lack of access to the right staff is holding them back has surged 17 percentage points this quarter compared to the same period last year to four in ten (38%).

Close to a quarter of employers state that it is difficult to find individuals with the right skills in their area (23%), and a similar proportion (21%) say hiring is a struggle because they require individuals with niche skill sets.

One in ten (10%) say that “the domestic labour market is limited because UK citizens are not willing to do the work in my particular sector”. A similar proportion (10%) agree that “there are fewer EU applicants since Covid and Brexit.”

Mike Cherry added: “On every front – from inputs, to energy, to recruitment, to shipping, to tax – small businesses are up against it.

“With energy costs sky-high, reducing VAT on utility bills for the smallest businesses would provide a measure of breathing space for those really struggling.

“This Government’s manifesto pledges to drive down costs and support small businesses by cutting the burden of business rates, increasing the Employment Allowance, bringing more of them into the procurement fold and ending our late payment crisis."

Bouncing back from business disaster

Need To Know: Your Business Updates for December 2021

How to embrace change in your business

FSB calls for more support for SMEs in the construction industry

What is NLP and how can it help you and your business?